Unfortunately the digital process will not work with Javascript disabled. You can find out more on how to enable javascript by clicking here.

YOU COULD BE OWED £1,000s IN PPI COMPENSATION ON YOUR PREMIER MAN CATALOGUE ACCOUNT

Premier Man is part of JD Williams & Company Limited and is tailored towards men’s fashion. They also sell clothes for women as well household items, electricals and furniture.

PPI was often added onto these credit accounts and may have been mis-sold to you. It’s possible that PPI wasn’t appropriate for your circumstances or you may not have been told that it was added.

If this was the case then you may be entitled to make a claim for compensation.

Before making a claim for mis-sold PPI, find out if your Premier Man catalogue account had PPI attached to it. This applies to both the online catalogue facility and the more traditional paper catalogue.

Many did not carefully read the small print of the account terms and conditions, and PPI was often included to accounts without being brought to the customer’s attention. It was also often added as an afterthought, and you may have received a letter telling you that the product had been added to the account.

What Do I need to Start My PPI Claim with Premier Man?

Start by finding your paperwork with evidence of mis-sold PPI. You will need this to make a claim.

If you notice that your account had PPI attached to it, think back to when it was sold to you. Can you remember when or why you agreed to it? Were you informed that it would be added?

If you can’t remember please don’t worry as this can be done during the PPI check with Premier Man catalogue.

How to start your PPI claim with Premier Man?

Please Note: The PPI deadline (29th August 2019) set by the FCA has now passed and we are no longer accepting any new PPI claims.

Is There Any Leeway In Deadline Timing?

No – the deadline is absolute. If the claim is not properly logged with the lender before midnight on August 29th it will be officially time-barred.

I already have a case(s) going through with you, what will happen to them?

The deadline is for new claims only. All existing claims will be investigated and decided normally.

I have had a case with FOS through you for ages – what will happen to it now?

All FOS investigations of current claims will be unaffected by the deadline. It is for new claims only.

Will the deadline cause any delays in my case?

No – existing cases will be processed as normal with a final decision expected within 8 to 16 weeks of acknowledgement of the claim by your lender.

What if the bank wants more information?

A request for further information from the bank means that it has been accepted and is under investigation. The usual timescale of 8 to 16 weeks for a decision will still apply.

Why is there a deadline?

The deadline was set in place by the Financial Conduct Authority (FCA), which is the UK’s financial regulator. It’s chief executive, Andrew Bailey, said at the time: “Putting in place a deadline and campaign will mean people who were potentially mis-sold PPI will be prompted to take action rather than put it off. We believe that two years is a reasonable time for consumers to decide whether they wish to make a complaint.”

“We have carefully considered the feedback we received and we still believe that introducing a deadline for PPI complaints and a communications campaign warning of the deadline will benefit consumers.”

What happens after the deadline?

The deadline is for new claims only. If your claim has already been lodged with your lender then it will be fully investigated.

What happens if my case is rejected by the lender?

If your claim is rejected then it will be passed to our specialist team who will evaluate the terms of the rejection to see whether an appeal to the Financial Ombudsman Service (FOS) might be possible and advise you of their findings.

If you have raised a previous PPI complaint with Premier Man which was not upheld, you are now be entitled to raise a further complaint relating only to the commission charged under the new Plevin ruling on your PPI policy. Learn more about High Commission PPI claims.

WE ARE NO LONGER ACCEPTING NEW PPI CLAIMS!

The PPI deadline has now passed and we are no longer accepting any new PPI claims.

Please be assured, if you have already enquired about a PPI Claim with Money Management Team Limited we are processing your enquiry and will update you as your claim progresses. If you need an update in the meantime, please contact us.

You can pursue your own claim direct to the firm to obtain a refund. You can do this for yourself at no cost and then use the Financial Ombudsman Service or Financial Services Compensation Scheme (FSCS) which are both FREE.


Your PPI Claim starts with a Free PPI Check service.
Our PPI Claim fee of 20% + VAT (so 24% of the total redress offered by your lender) is payable if your claim is successful. That means if we don’t recover you anything, you don’t pay us a penny.

You can submit a claim directly to the lender yourself for no charge. You can also approach the Financial Ombudsman Service and Financial Services Compensation Scheme for free to review your case, providing it falls within their remit and you have approached your lender first. 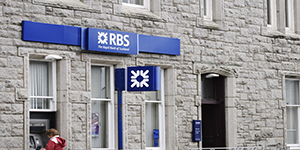 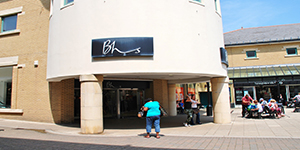 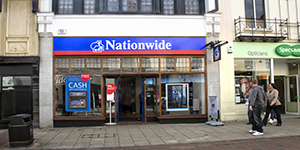 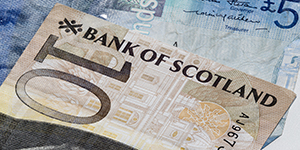 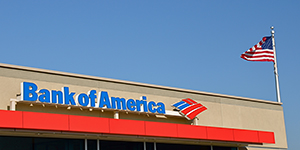 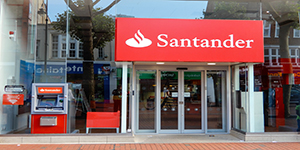 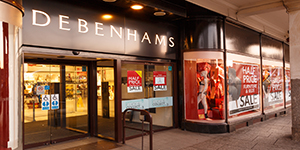 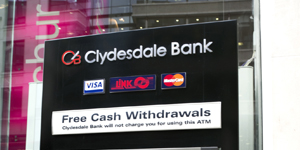 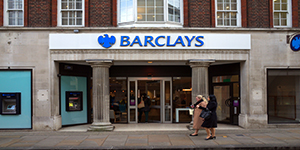 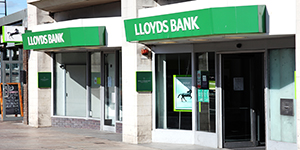 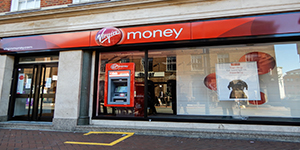 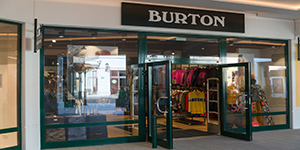 Did you have a loan, credit card or mortgage in the UK between 1988 and 2014? As a British Expat or Non-UK National who has lived in the UK for a long period, it is likely that finances were arranged while you were a resident in Britain. This may include loans, mortgages or credit cards and, even though you are no longer living in the country you can still claim mis-sold PPI. You could be eligible to claim for mis-sold PPI!
Learn More >

For many public sector workers, the Payment Protection Insurance (PPI) they were sold was useless. However, for some of these workers it would not have been useless, depending on the policy type and cover it provided them with.

If you had PPI and it provided you with extra cover that hadn’t been included in your employment contract, then it may have been useful for you.
Learn More >

Your PPI Claim starts with a Free PPI Check service. Our PPI Claim fee of 20% + VAT (so 24%° of the total redress offered by your lender) is payable if your claim is successful. That means if we don’t recover you anything, you don’t pay us a penny

© 2020. PPIClaims.com is a trading style of Money Management Team which is authorised and regulated by the Financial Conduct Authority in respect of regulated claims management activity FRN: 836618. The registered address is Railex Business Centre, Crossens Way, Marine Drive, Southport, Merseyside, PR9 9LY. Registered as a company in England and Wales (company number 08290403) Vat Number: 180 9825 79 | Tel: 0800 103 2631 ICO number: ZA029120. **Free Check with our Claims Service. Outcome is lender specific and may result in a complaint being investigated. If you agree to the claim service, the fees are 20% + VAT = 24% for any successful claim. Our fees are subject to Regulatory Change and will be charged at the prevailing maximum rate; however, we will never charge you in excess of 20% + VAT where your contract has been entered into after 10th July 2018. Contracts entered into on, or prior to, 10th July 2018 are chargeable at the rate outlined in such contracts.
Privacy Policy - Terms and Conditions - Complaints Procedure - About Us - Contact Us

PPIClaims.com is a trading style of
Gladstone Brookes Ltd. © 2017.